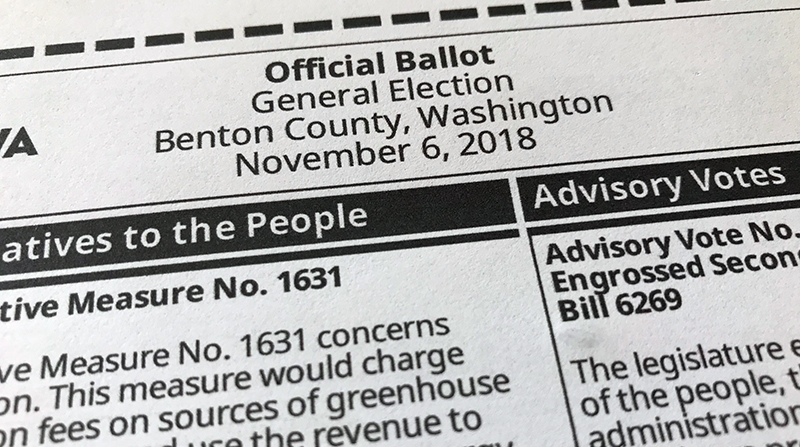 I’ve been tracking my voting record for many years, mainly as a self-check tool to make sure I’m not blindly supporting one party’s issues and candidates too heavily. I really believe that there are good (and bad) ideas and people in both major parties, and strongly support the growth and development of third-party options (and beyond). We need more choices.

The 2018 election is a couple weeks away and I just finished filling out my mail-in ballot. Most of the “choices” weren’t really choices at all — it was just one candidate running unopposed. I don’t bother counting those when I track this stuff. But by my count, there were 8 choices on the ballot with legitimate choices. My voting record:

That’s pretty consistent with my past voting; I tend to be about 60% conservative and 40% liberal.

This time, I also counted gender just out of curiosity: In races where there was a gender choice, I voted for the female candidate three out of five times. That said, I would never base my vote on someone’s gender, race, nationality, etc. Identity politics is a Bad Thing and I believe we should all vote for the best candidate regardless of gender, age, skin color, nationality, etc.