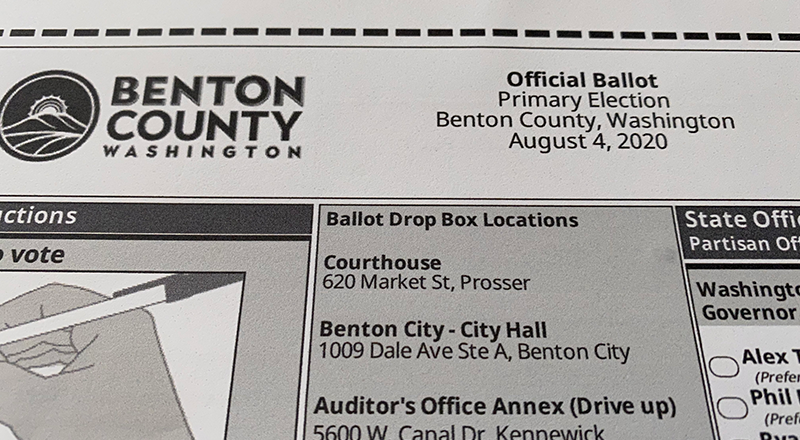 I’ve been tracking my own voting record (and publishing it here) for years as a way to make sure I’m not blindly following one party or one person. While I really dislike the existing two-party-dominated system, I generally think there are good ideas on both the conservative and liberal sides of the aisle. (And bad ideas on both, too.)

Primary ballots in Washington are always interesting because it seems pretty easy to get on the ballot. As I look at my choices for governor today, there are ~36 names listed, some declaring their allegiance to political parties I’ve never heard of. (New-Liberty? Cascadia Labour? American Patriot?)

Anyhoo, here’s how I voted this year in the primary in the races where party/ideology is stated:

Not sure, but I think this might be the first time I voted for more Democrat/liberal candidates than any other affiliation. I usually tend to vote around 60-40 on the conservative side.

I don’t like to talk about individual races or candidates, but I’ll say this: I just voted for a certain Democrat in state government that I’ve never voted for before, mainly because I think this candidate has done about as good a job with the pandemic as anyone could’ve done.