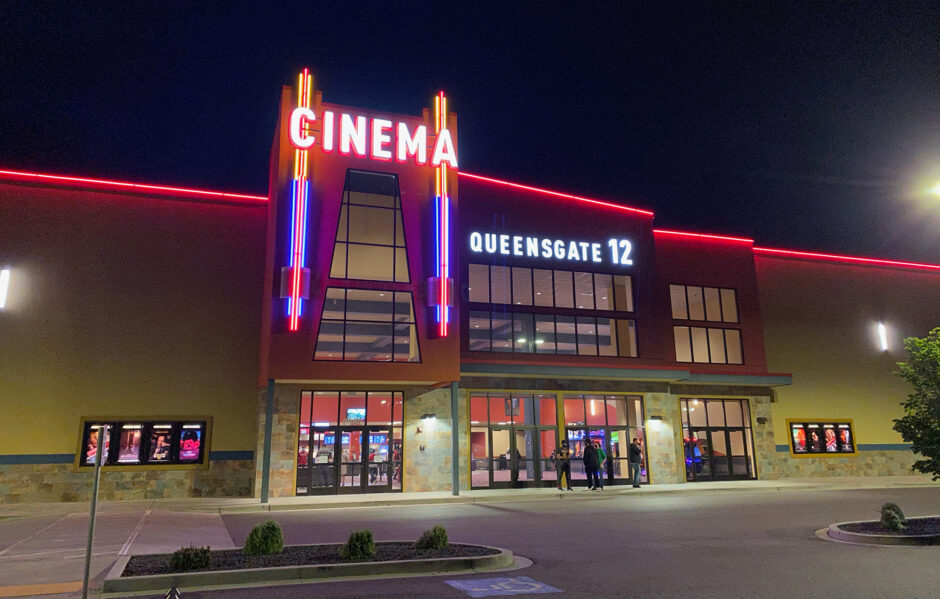 I Saw a Movie Tonight. In a Movie Theater.

Such was the case tonight, though, as I walked out to my car after seeing Godzilla vs. Kong. The movie was good. Seeing a movie (any movie!) in a real theater was magical.

This fun evening was made possible by the fact that it’s been two weeks and a day since I got my second Pfizer vaccine, so I’m feeling clear to do more “normal” things like this … safely, of course.

There were only about 25 people in the theater tonight, which holds 95 people. It’s one of those theaters where you pre-select seats, and when I got my ticket yesterday, the system automatically blocked the seats immediately next to mine. That was nice.

Here’s an interesting coincidence about that getting-a-bit-emotional-in-the-parking-lot thing: When I started up the car, Coldplay’s “The Scientist” was on. The first lyrics I heard?

Weird, huh? That’s kinda what was running through my mind at that moment.

According to my Swarm app check-ins, I hadn’t been to a movie theater since I saw Rise of Skywalker in this same theater back in December 2019. Since then it’s been 16 months of watching a lot of movies on TV at home. (Recommended: The Little Things. Not recommended: Wonder Woman 1984.)

I enjoy the comfort of watching at home, but damn … I’m really looking forward to more nights like tonight.

TV Shows I’d Be Willing to Start a Podcast About