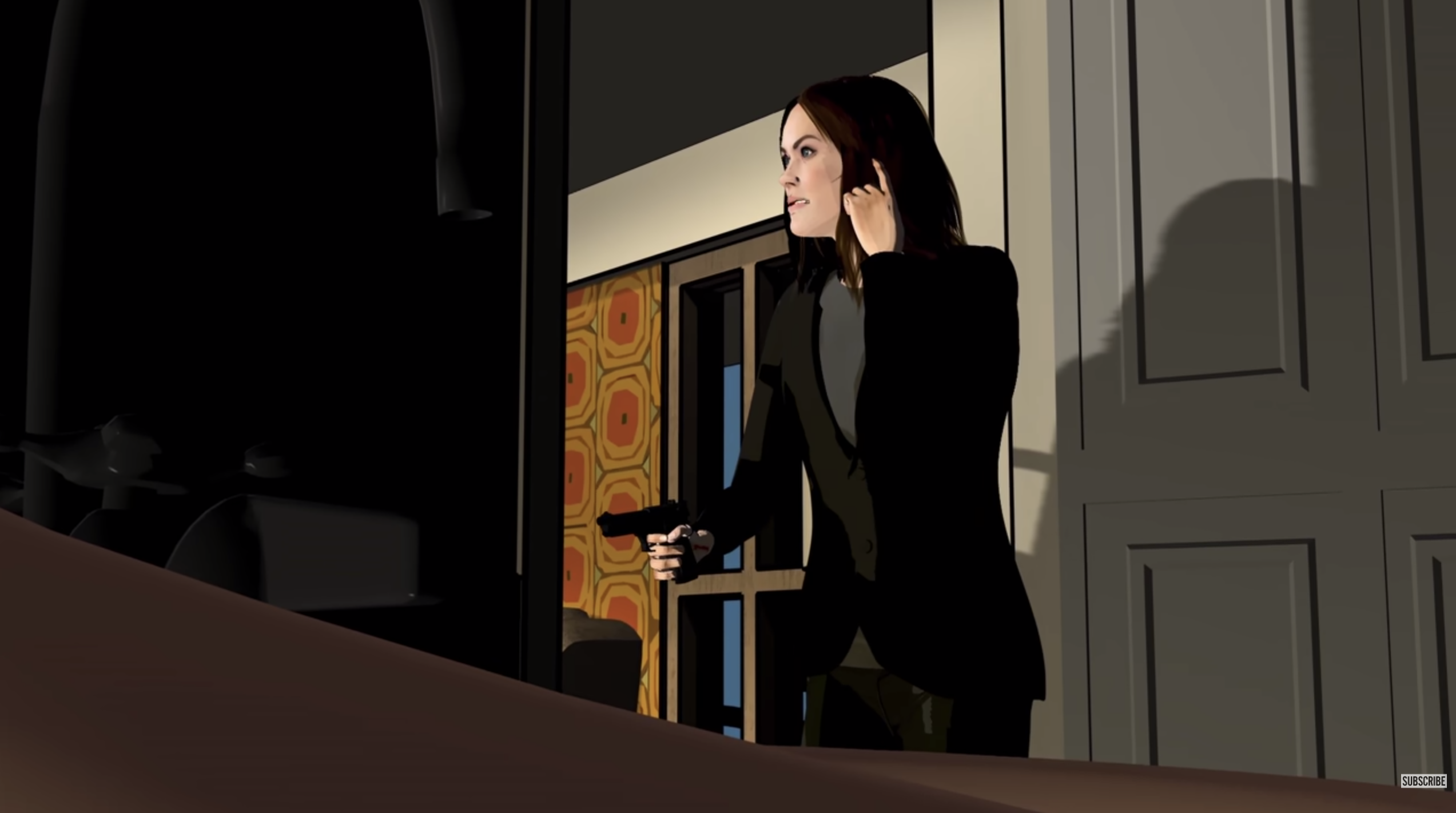 A strange thing happened a couple nights ago as I sat down to watch the latest episode of NBC’s The Blacklist.

The show began like normal, a scene playing out with Elizabeth Keen, one of the main characters on the show. Then all of a sudden, the show cuts to the unmistakeable look of a Zoom video conference. One of the other main characters on the show starts to talk, saying something about how “at this point in the show, you should be seeing Elizabeth” doing such-and-such, but they were unable to finish recording this episode due to the coronavirus pandemic.

For the next two minutes or so, all of the show’s main characters are talking into the camera from their homes, talking right to the audience about what it was like as they tried to finish the episode, but had to stop and head to their homes. And then they talked about how they wanted to get this episode finished really badly, and they came up with a way they could do it — even though only half the show was finished when they were all together.

And then they returned to the episode and it was the craziest thing: Half the show was real-life action, and the other half was animated!

This video shows what it looked like, and how the episode bounced back and forth between the completed scenes and the animated scenes.

At first, it was weird and pretty jarring each time they switched. But I got used to it pretty quickly, and it was pretty fun and enjoyable … not to mention really clever, IMO.

Not gonna lie — the animation was sketchy every now and again, but I don’t think it’s fair to be critical of something like that when you have a matter of weeks to animate and produce half of a TV show in trying circumstances. (The animators were probably also working from home and without access to their full arsenal of gear.) You could tell once in a while that all of the audio for the animated scenes was done via Zoom (or the like) — some of the scenes had that sound quality we’ve all heard on video conference.

What really stood out, though, is how well the actors all did with their lines even though they were delivering them from home — the voice “acting” was pretty good, all things considered. James Spader, as usual, was the star of the group in this category of remote voice acting.

But my biggest takeaway from the show was this question that I’m still thinking about:

Is this how we’ll watch all of our favorite shows this coming fall season?

The Walking Dead was unable to finish its current season on AMC. They had one more episode to do before the pandemic sent everyone home in March, and all they’ve said so far is that they’re planning to air the season finale at a later date.

But how? And when?

This episode of The Blacklist aired on May 15, and it was mid-March when New York/DC and other big cities were shutting down. So if that timing is typical, they would’ve been recording about two months before the show’s air date. Ergo, if shows usually start up with new seasons in September, they’ll need to be recording by July … will that be possible??

It might be. Looks like the major sports leagues are planning to get back to action in June/July, so perhaps TV/movie productions will be able to, as well. But if not … or, God forbid, if things go south and require another shutdown, I bet we’ll see more animated episodes of our favorite shows. It could be that The Blacklist paved the way for others to follow.