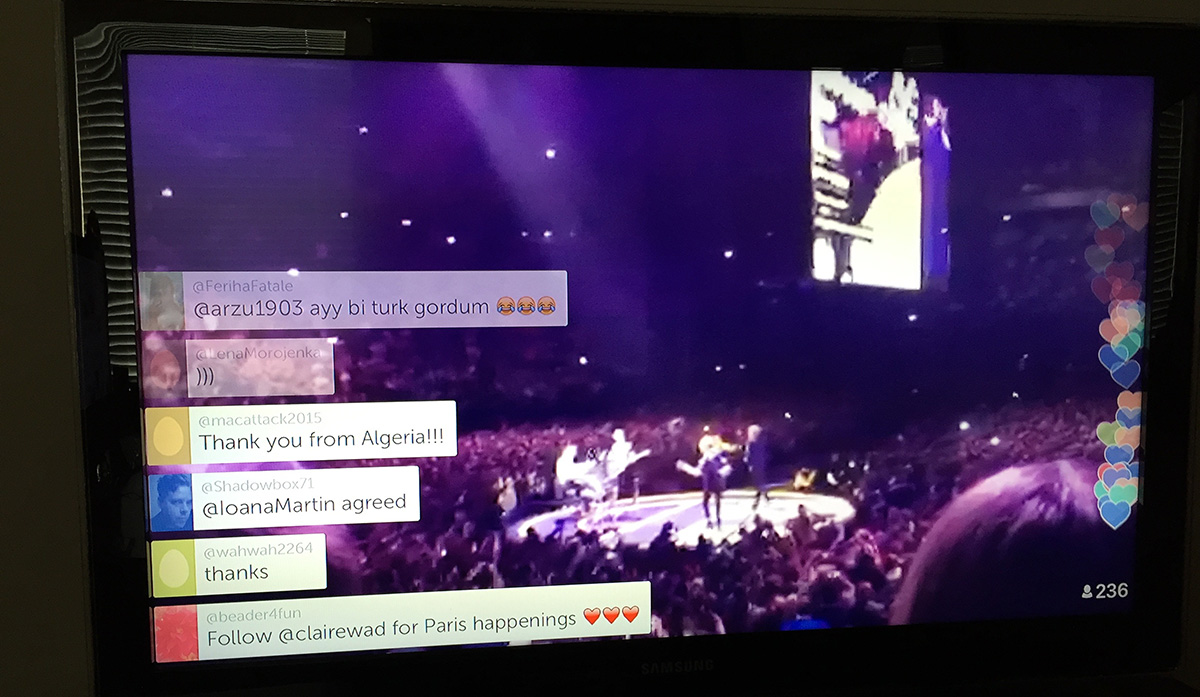 Tell Me, Costco Travel … How Do You Really Feel About Timeshares?