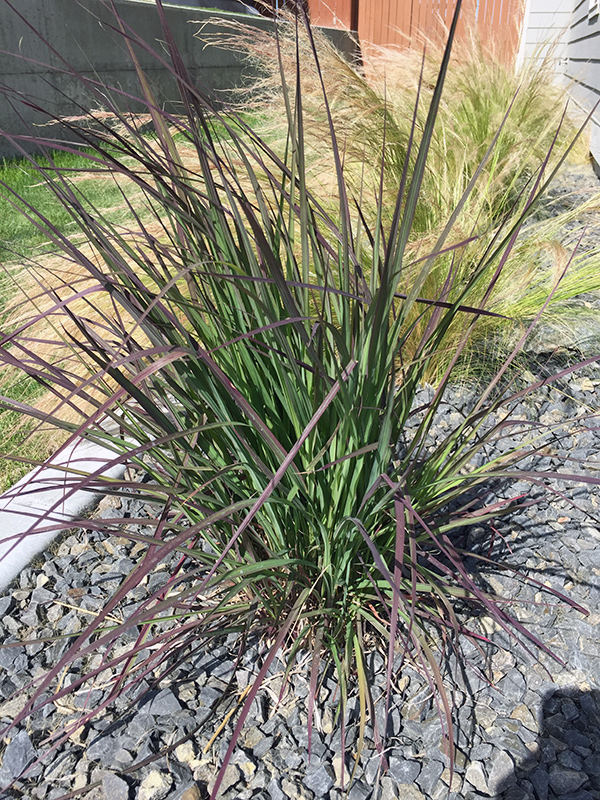 I’m calling Red October my “new” favorite plant, but if I’m being honest, I don’t know that I have an “old” favorite plant. I do know that I love this one, which we planted in our front yard (the one you see above) and back yard (a half dozen of them in the landscaping along the back fence) late last summer, so we’re really now just getting our first look at it.

I’m pretty sure we’re the first house in the Tri-Cities to have this plant on our property. As it grows in the spring, the leaves are a mix of deep green and burgundy — as you can see above. Later this year, when we have our first frost, the leaves are supposed to turn a bright, candy-apple red. I can’t wait to see that.

Red October is a new breed developed in 2014 by a nursery in Illinois. I think I first stumbled on Red October on Pinterest. We were planning our landscaping and I wanted something colorful, but non-flowering (because I hate bees). I remember calling all of our local nurseries, but none of them had heard of Red October. I contacted the nursery in Illinois, but they only sell wholesale to other nurseries. I contacted a few nurseries around the country and found one in California that was ready to ship me a dozen plants, but they wanted to wait until last summer’s heat wave ended in order to give the plants a better shot at surviving the shipping up here. While we were in that holding pattern, our local nursery called and said they were finally able to order Red October and did we want to add it to our landscaping project? Yep, we did.

So that’s a Red October at about two feet tall. I’m hoping to do another post this fall when the plant is maybe 4-6 feet tall and those leaves turn bright red. In the meantime, it’s cool to watch these things grow.

In Praise of (TIME) Magazine Journalism