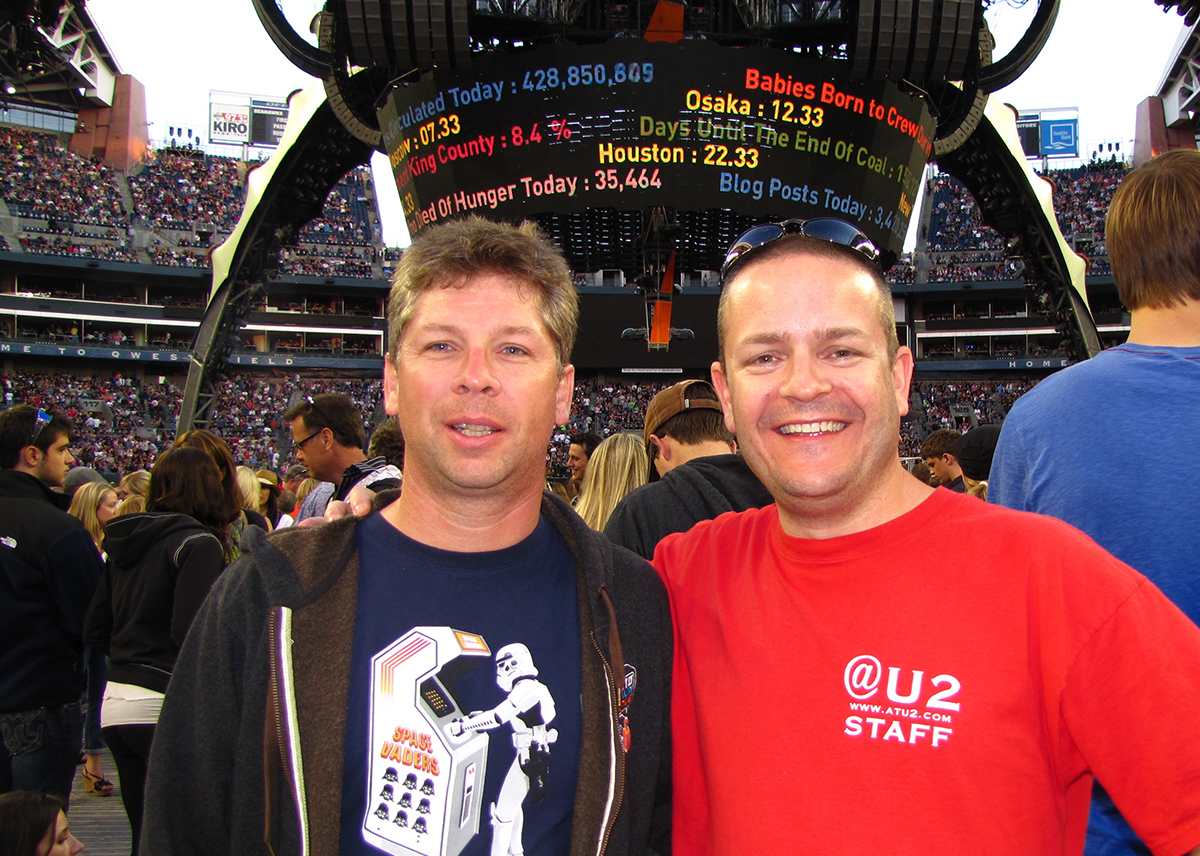 Everyone has a Danny Sullivan story. Here’s mine