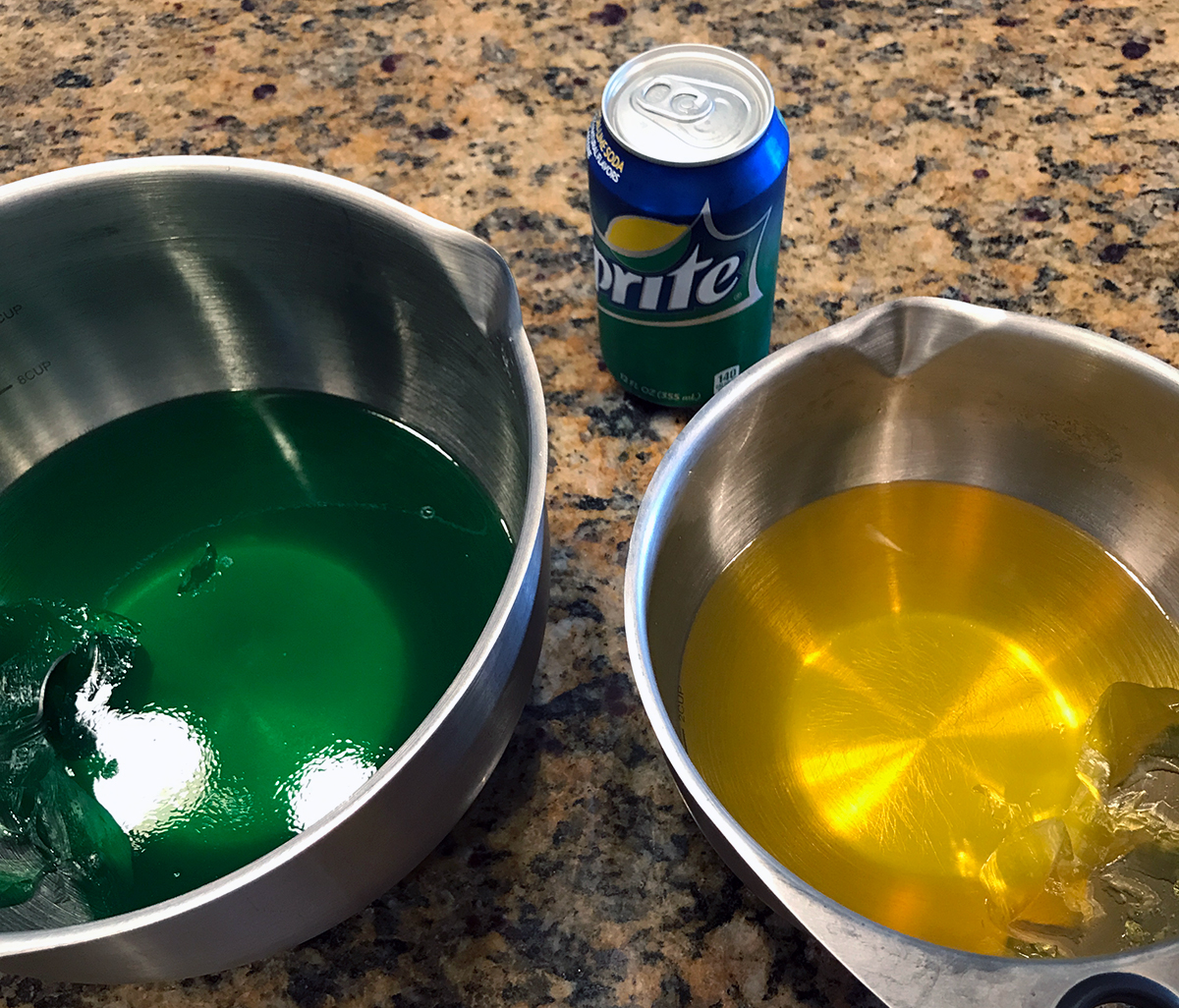 The 5 Stages of Colonoscopy Prep

My first colonoscopy went well, thanks for asking. It happened yesterday — my first surgery/medical procedure of any kind. It’s true — no broken bones, no sprained ankles, nothing that has ever required me to see a doctor for anything other than preventative treatments and regular checkups. I’ve been blessed.

The procedure itself went well and the doctor pronounced me totally healthy on the spot — he didn’t find any polyps or anything else to cause concern, so I’m in the clear for 10 years until I get to do it again.

The days leading up to the colonoscopy weren’t so great, of course. Even though I knew what to expect from having watched my wife go through the process less than a year ago, I wasn’t looking forward to the prep phase. No one does.

Since I have a lot of friends in their 40s who’ll be going through this in the near future, I want to put down my experience of the five stages of colonoscopy preparation.

There’s no avoiding it. As soon as someone older than 50 finds out that you’re having a colonoscopy, they’re gonna tell you about it … just like I’m doing right now.

The day before actually starts out fine. You’ll have your jello made and ready to eat, maybe you’ll have some popsicles, too. And you’ll have clear liquids like apple juice or even Sprite — yep, that’s allowed. It turns out that jello and Sprite are a better combo than you expected, and if you consume enough of them, they can kinda fill you up for a while.

I got through breakfast and lunch on this menu, along with one popsicle for “dessert” after lunch. It really wasn’t so bad. And then….

It hit me at about 1:30 p.m. My stomach started growling loudly and when I went out to the kitchen and opened the refrigerator door, I had just one thought: If I ever see a bowl of gelatin again, it’ll be the death of me.

I kept eating it, though, along with Sprite and apple juice. Then I got back to my desk and texted my entire family: “Can someone PLEASE bring me a cheeseburger ASAP???”

The real prep starts the night before your colonoscopy. There are apparently several different prescription prep kits you can get, but I was told to ask for Suprep. It’s apparently the least bad. When I had my initial visit at the gastroenterologist about a month ago, I asked the doctor’s assistant to prescripe Suprep for me, and the instant reply I got was “Good choice.”

To be clear, that’s kinda like being told you made a good choice by crashing your car into a shallow river instead of hitting a tree.

Suprep is not pleasant and what it does to you the rest of the night is awful. It tastes like a very, very salty cold medicine. Did I mention it tastes salty? And you have to mix it with water and then drink 16 oz of this concoction within an hour. (Suggestion: Drink it all immediately and get it over with. Don’t drag out the salty torture.) And then you also have to drink 32 more ounces of plain water within an hour after finishing the Suprep. You’ve pretty much got a one-way ticket to the toilet no matter what.

So you drink all this stuff and then the prep really begins. For me, it took about 30 minutes for the bowel cleanout to begin. Your timing may differ, but you’re gonna spend most of the night on the toilet and it’s pretty disgusting. And by the way, Stage 3 is over at this point — once the cleanout begins, you’re not gonna be starving. In fact, the thought of eating or drinking anything should put the fear of God in you.

One last note: You have to take the same 16 oz. Suprep concoction the next morning, about four hours before your colonoscopy, and the fun begins all over again.

This may happen during the night, or maybe (like me) the next morning — but at some point during all this your disgust will turn to amazement as you wonder … How is it possible for anything more to come out of my body?

If all goes well, you’ll be completely drained out by the time that 4-hour window comes to an end. You’ll go to the hospital (or wherever you’re having the procedure) and you won’t have that urge anymore. And hopefully, your colonoscopy will go as smoothly as mine.

I ended up losing three pounds over the course of two days — the prep day and the day of the procedure. It wasn’t even remotely fun, but I got through it … and you will, too.

The most important thing: Don’t put off your colonoscopy out of fear or any other reason. It’s an important procedure and can save your life. Do it.