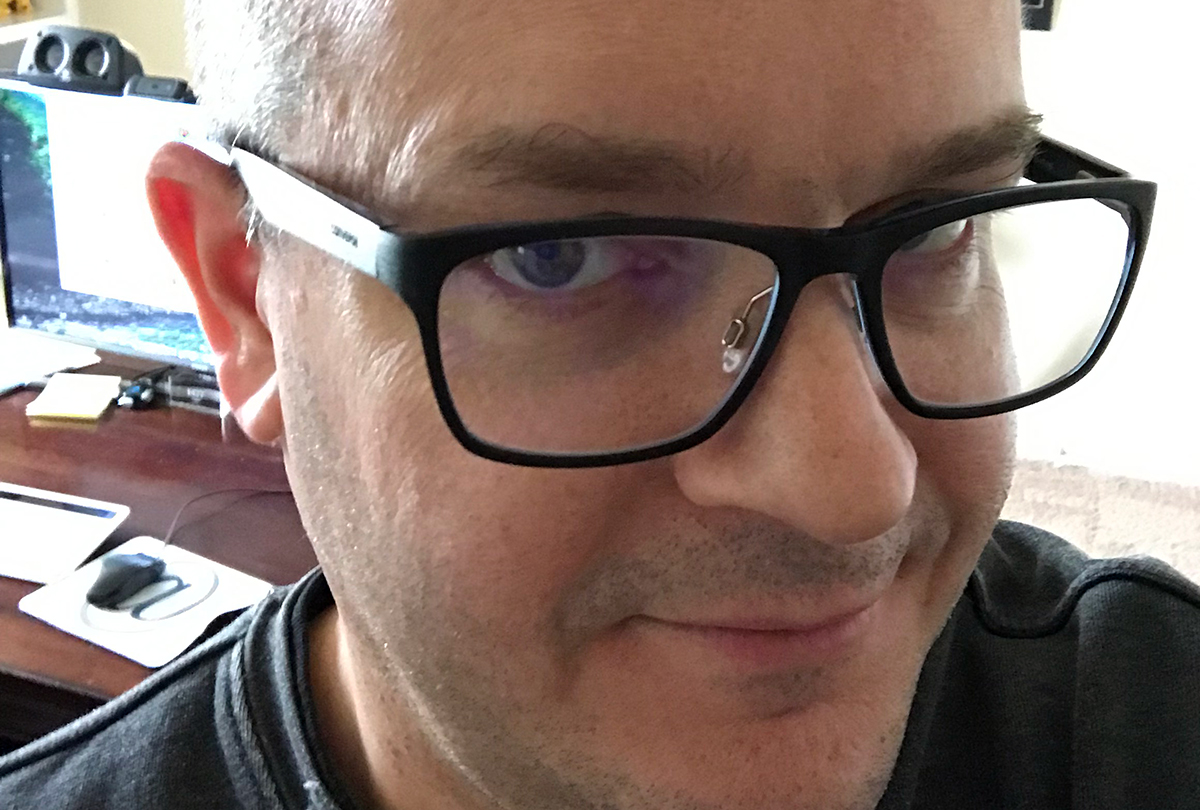 I was miserable, frankly. But it took a few months of prayer and internal debate to sort things out. What I wanted to do (leave @U2) wasn’t the same as what I felt I should do (stick around). Complicating things was that I’m generally averse to change; @U2 wasn’t fun, but it was familiar. Being a U2 fan wasn’t fun, but it was comfortable. Change = risk.

In early May I finally told the crew that I wanted to leave, and would do so as soon as they were ready for that to happen. Over the next few weeks, I realized that I needed to leave U2 itself behind, too. I unchecked U2’s entire catalog in iTunes and Spotify and haven’t listened to a U2 song in its entirety since.

I formally left @U2 on June 10 and immediately felt a huge weight leave me. I felt free. I felt my attitude change. I felt like a different person. (A lot of U2 fans have asked me — on Twitter, mostly — to explain what happened, but that’s easier said than done. “I changed” is the TL;DR answer; maybe someday I’ll try to explain more. But I totally understand and respect the “Who is this guy and what is he doing?” spirit that was alive in those questions.)

With all of that in my proverbial rear-view mirror, my musical focus shifted squarely on Gang of Youths. I’ve listened to them practically non-stop over the past 20 months, and I can’t get enough.

The “me” that woke up on January 1 was working with my wife as her real estate marketing guy, a role I began back in 2017. We’ve done well together; since I came on to help put marketing and business systems/processes in place, to create a brand for her and help her launch a real estate team, business is up about 33%.

But by this spring/summer, working with Cari had become a part-time gig. My responsibilities didn’t change; I had the same tasks as always, but after almost two years I was able to do them much faster. There were plenty of days that I’d finish my work for her and then watch TV or play games on my iPad for the rest of the day. Sounds fun, huh? It was for a little while, but my personality demands that I be productive and do things. That makes me happy.

So I started looking for a new job to keep me busy. I asked around if anyone in my network had open roles that fit me. I prayed a lot. I sent out maybe a dozen applications for jobs I thought would be really fun, and then did what I normally do when looking for a job: nothing. (I’ve always sucked at following up with companies where I applied, and instead preferred to let them contact me … which was kinda arrogant in a way, because I was assuming that my resumé and application would stand out so much from the crowd that of course they’d want to talk to me!)

Then I did something: I went hard after a job that I knew was a perfect fit for my skills and background.

The company was HomeLight — a real estate startup — and the job was something like “content marketing editor.” It was pretty much exactly what I spent almost 10 years doing at Third Door Media and the past two years with my wife.

I wanted this job pretty badly. I asked around my network if anyone had contacts at HomeLight, but nope. And then I did something way out of character … I went right to the company to go after the job:

After that short back and forth, we took the conversation to DMs, where I mentioned that I’d recently sent in my resumé and would love to talk to someone if the position was still open.

As it turns out, the person on Twitter that I was chatting with is the same person who posted the job opening. I did two phone interviews the next week, went to HomeLight’s offices in San Francisco a couple weeks after that for more interviews and accepted a job offer about a week later. The person I chatted with on Twitter? He’s now my manager!

HomeLight Matt is energized by the work that I’m doing — no time for watching TV and playing iPad games during the day, but that’s perfectly fine by me. The work I’m doing is the furthest thing from easy, but it’s a Good Challenge — like working on a tough puzzle. HomeLight Matt is part of a team of genuinely smart and warm people. (And at the end of the work day, I still get to help Cari with her marketing and business ops, too.)

A couple weeks ago, I was scrolling through my Facebook News Feed when I came upon one of those inspirational graphic messages you often see on social media — but this was a new one for me:

“Life begins at the end of your comfort zone.”

A lot of inspirational quotes are kind of bullshit, y’know? But not that one. I’m living proof that that one’s true.

In 2019, I did some things that were totally out of character … things I wouldn’t have done a year earlier … things I’ve often encouraged others (including my kids) to do, but never had the balls to do myself.

I’m a better, happier, healthier person for it.

I’m still getting to know this new version of myself. I’m sure there’s still a lot of change to come and mistakes to be made, but so far — praise God! — I really like where all this is going.